Smuggling is an activity that was always present along borders. In Slovenia we call the secret carrying of goods, some more necessary than others, across the border šverc.

The exhibition Na šverc Smuggling in the Goriška Region after World War II is located in the former offices of the border crossing in Pristava. Smuggling is an activity that was always present along borders. In Slovenia we call the secret carrying of goods, some more necessary than others, across the border šverc. This expression comes from the German word schwarz, which means bootleg. It refers to the time after World War II, when people used it to somewhat raise their standard of living. The border population smuggled goods from Italy to Slovenia or the then Yugoslavia and the other way round. They most often hid the goods under their clothes or in their clothes, in cars or bicycles; anywhere they assumed the customs officer might not look. 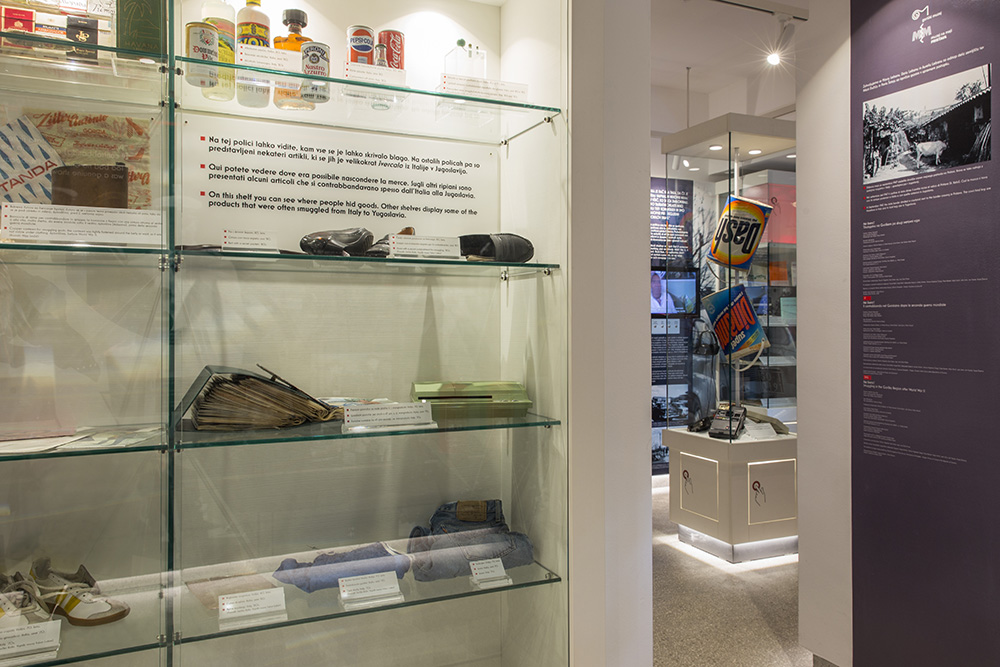 If you wanted to avoid paying customs duty, you were allowed to carry only a permitted amount of goods across the border; if you wanted to carry more, you had to find another way. Certain products were generally prohibited from being carried across the border without a special permit. At the border, customs officers found and confiscated hidden goods from many people. In the first post-war years, people smuggled only necessities for personal use from Italy to Yugoslavia. From the mid-Sixties onward, the purchasing power of Yugoslavs started to grow and shopping in nearby Italy became a mass activity. Shopping tourism began and through it smuggling became a lucrative business. 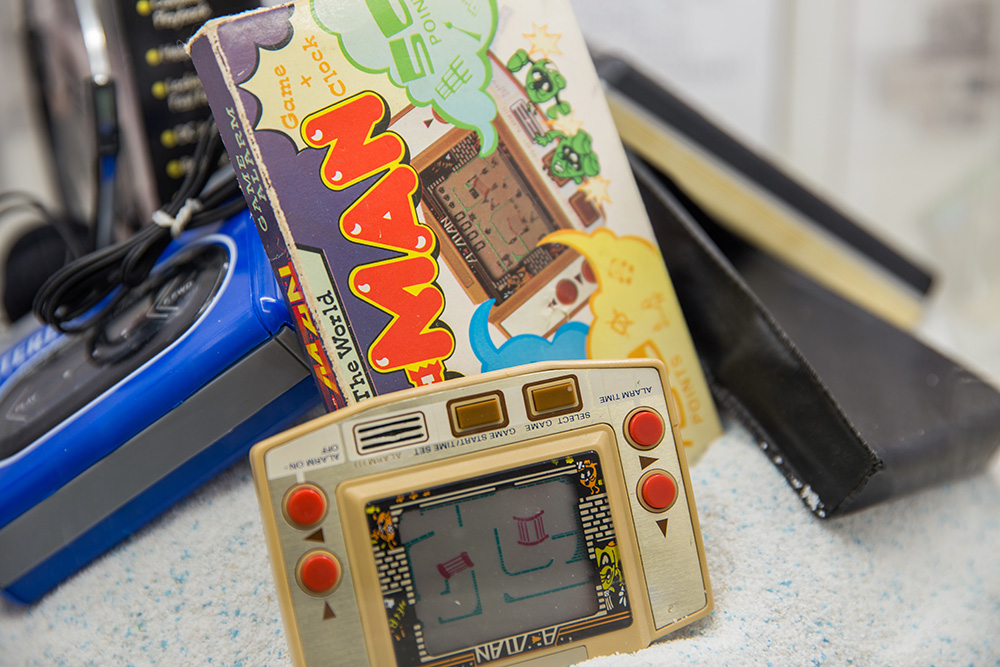 The exhibition also includes an escape room which provides visitors with further information about smuggling as they play the game.