The exhibition narrates about Slovenians from Primorska region in Celje after World War 1. Originally it was on display in the gallery of the Museum of Recent History Celje, with which they marked the centenary of the end of World War I at the museum. As a temporary exhibition it is gonna be on display in the regional museum Goriški muzej for approximately one year.

The exhibition gives an insight into the long-term consequences of radical national political and social changes that have affected members of those nations who, under the Treaty of Rapallo (1920), remained separated from the motherland and subjected to severe cultural, political and economic pressure from the ruling majority.

The museological and narrative core of the exhibition are the stories of twenty-one families who left their homes in Primorska, came to Styria and have remained in the new environment, which adopted them and became their new home. 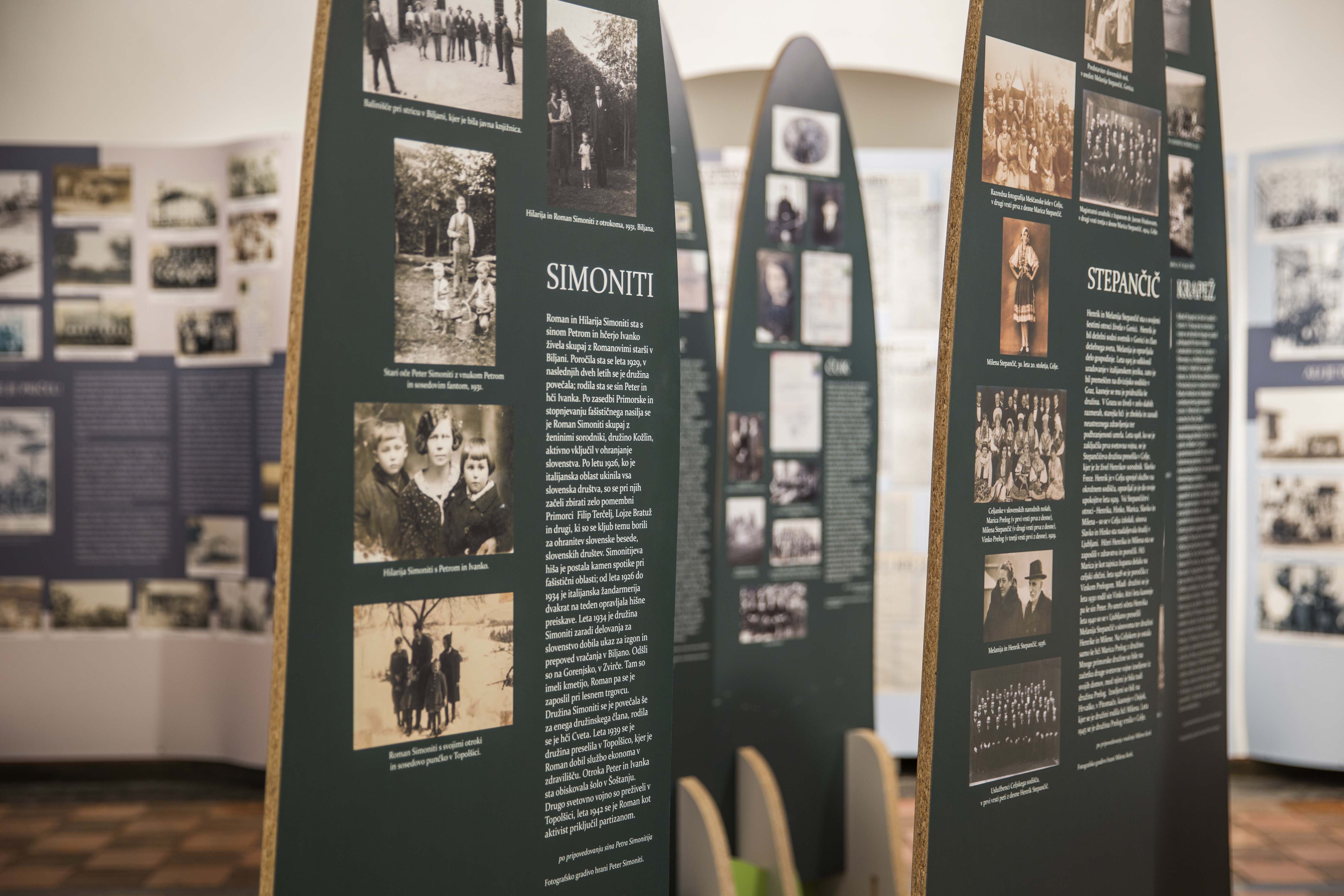 The exhibition is accompanied by a commemorative catalogue containing, among other things, the stories and photos of twenty families, propaganda material of the time, and accompanying text which outlines the times after the end of World War I. 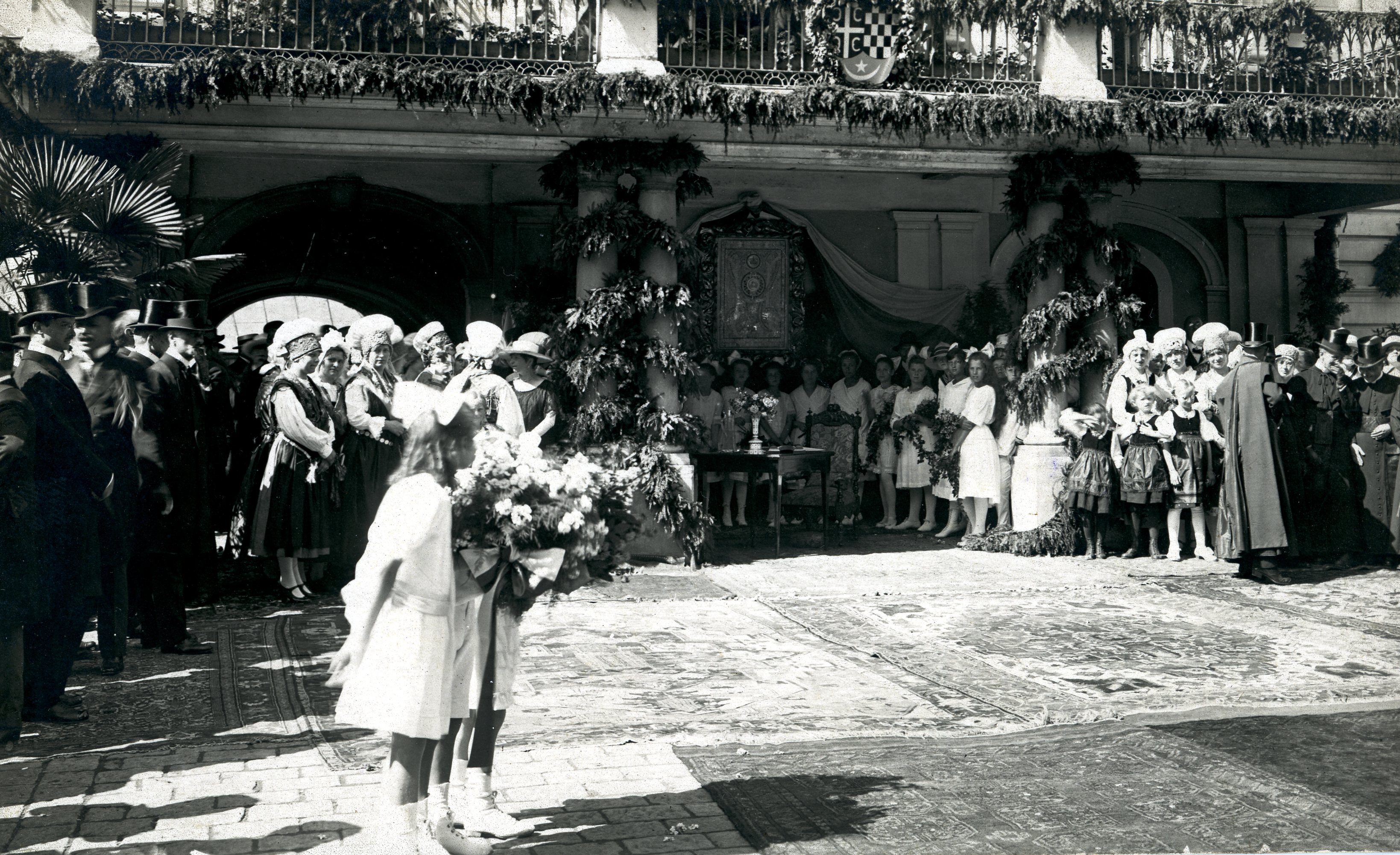