The Museum Collection Sežana is the youngest remote unit of the Regional Museum Goriški muzej, established in 2005. The common thread of its operation is research into stonemasonry and quarrying in the Kras region or into stone-related cultural heritage. The second important area of research is the technical heritage of the town of Sežana, while the third is the cultural and military history of the Kras region.

Geographically speaking, the collection covers the area between Štanjel and Lokev. Also important is the presence of Goriški muzej at the Lipica Stud Farm, where we perform professional supervision at the Avgust Černigoj Art Gallery; at the Stud Farm you can visit the Museum of Carriages. We also took part in the making of the Lipizzan Museum Lipikum. Another very important activity is preserving the memory of individual historical events that have left a mark on the environment in which the unit operates. Thus the numerous projects being created in close cooperation with the local community are very significant.

Since the establishment of the remote unit in Sežana, many ties have been weaved between various institutions in Slovenia and abroad. Among the most important international collaborations is our collaboration with the Karlovac City Museum. 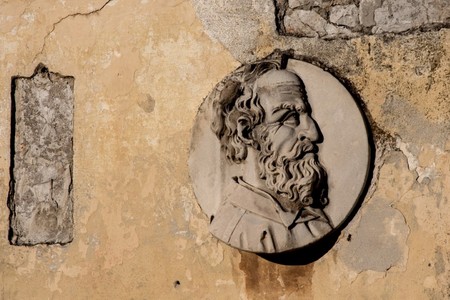